until the video premiere of her song Feel the Rush
Once upon a time there was a girl with a violin named Bo. She loved dancing with words, drawing pictures with songs and telling stories.

“The girl with the violin”

Boyana Zhelyazkova- Bo has been studying violin since childhood. She had various teachers like Konstantin Zidarov and Peter Arnaudov. Bo played with the Youth Chamber Orchestra at the age of 14 and at the age of 18 she took part in the rock band Ajabez. Together they produced an album called “Made by Friends”. Her love to improvisation and different styles of music developed into singing and writing music. In 2009 and 2010 Boyana and the bulgarian poet and writer Yassen Vassilev together created a performance for Sfumato Theatre in Sofia. In 2011 the bulgarian theater director Nikolay Polyakov invited the young violinist to compose the music for “Loveplay” by Moira Buffiny. Boyana participated also as “The girl with the violin”.

In 2018 Boyana produced her first EP called “Songs from the Soul” and presented it with different shows alongside with the dancers Tanea Camarero (Spain) and Nedelya Gancheva (Bulgaria) and the musicians Asen Marinov, Hristiyan Georgiev, Peter Yordanov- Byni, Yassen Obretenov, Vladimir Bochev, etc.

Bo also had one very good friend- her violin Constance.

Songs from the soul 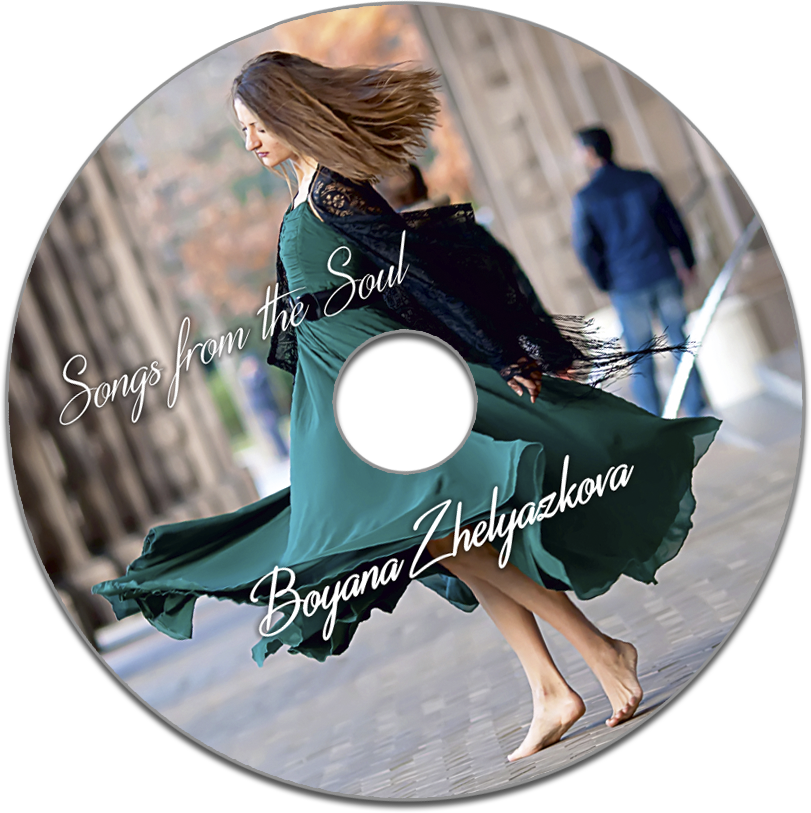 Songs From The Soul

“Songs from the Soul” is the name of the first EP with original music of Boyana Zhelyazkova but also a performance show produced together with musicians and dancers from Bulgaria and Spain.

They began playing music and travel the world together. May be they give a concert in a town in your area? 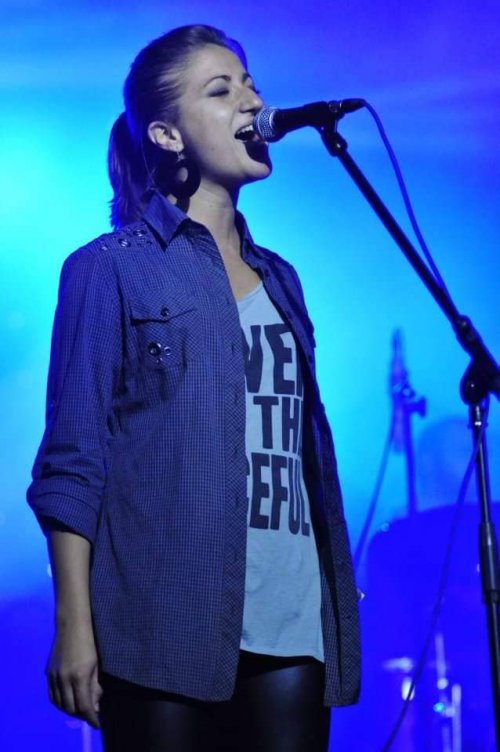 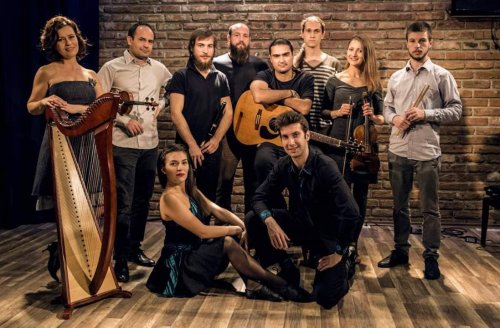 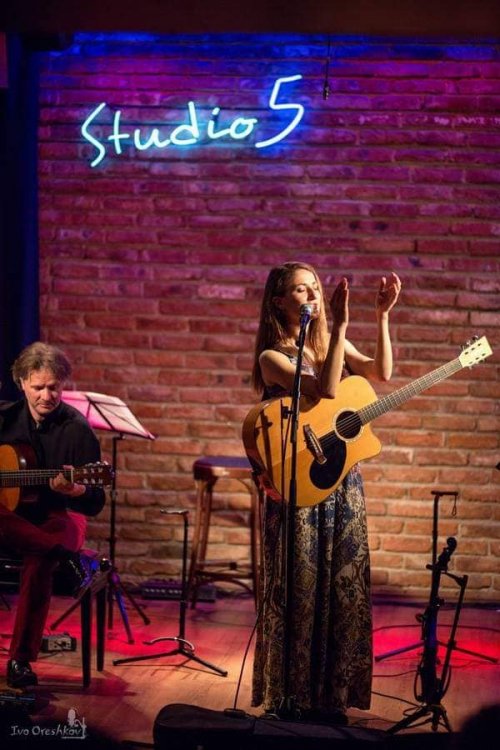 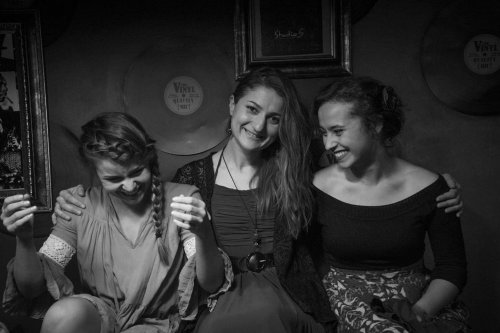 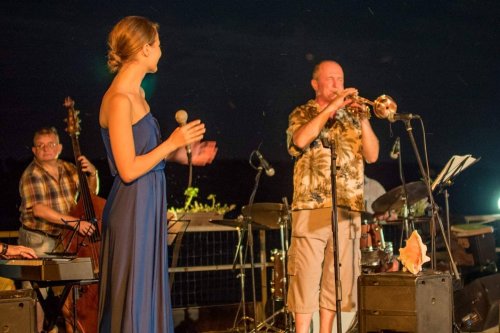 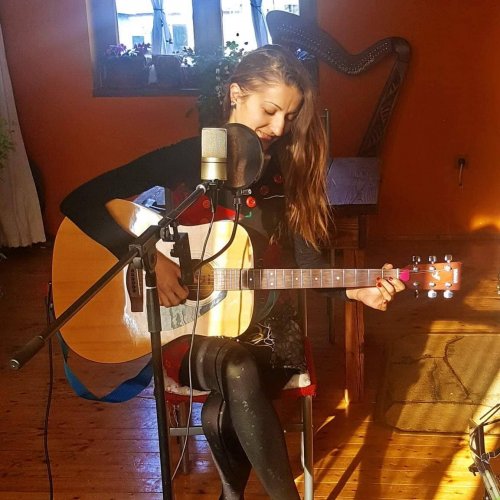 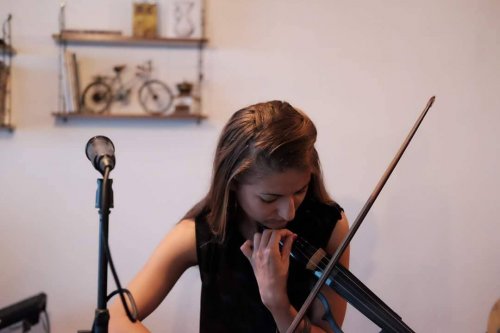 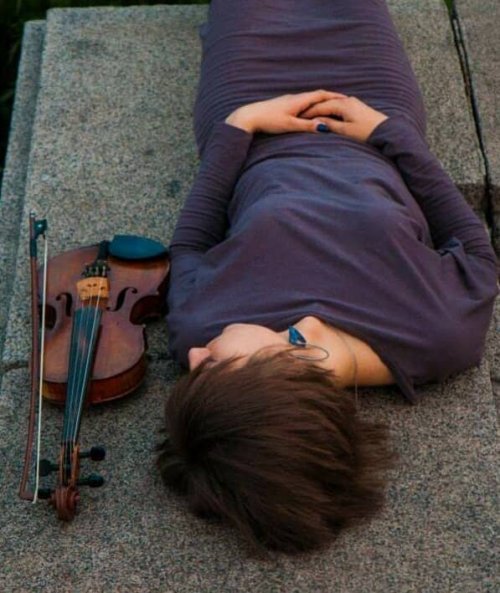 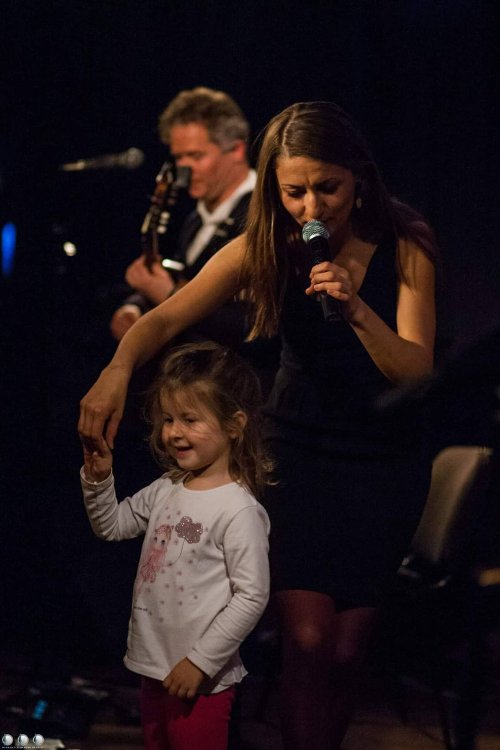 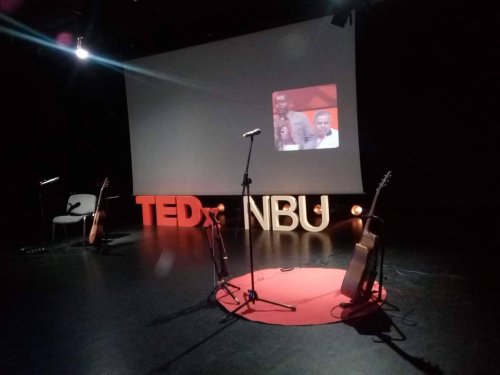 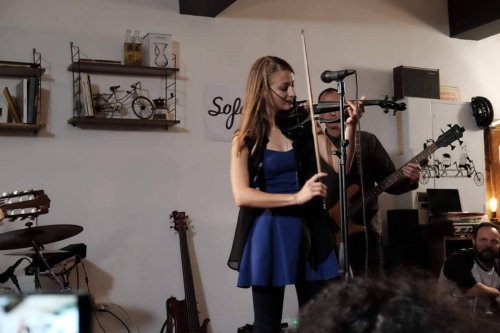 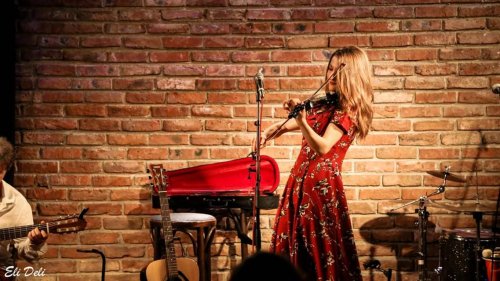 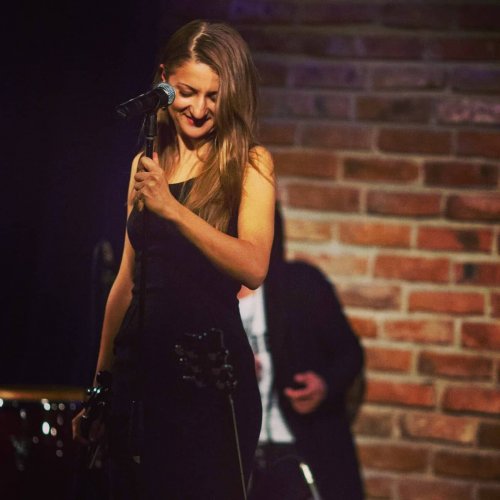 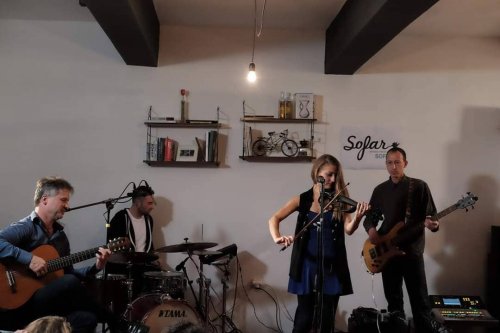 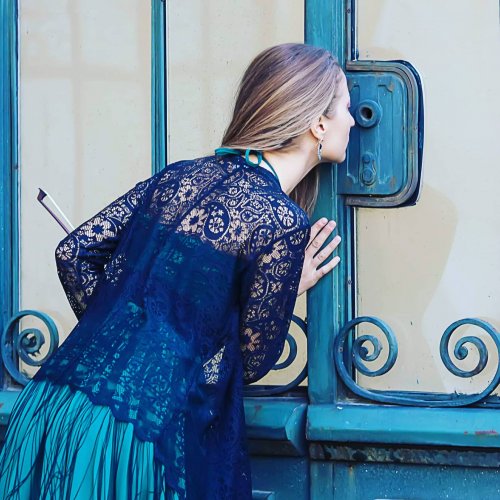 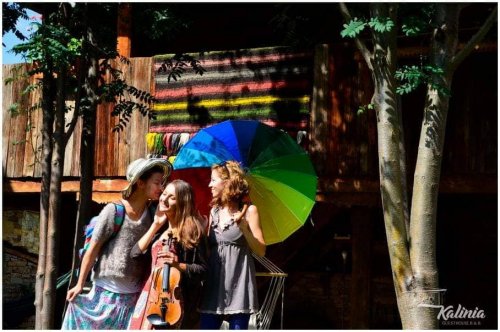 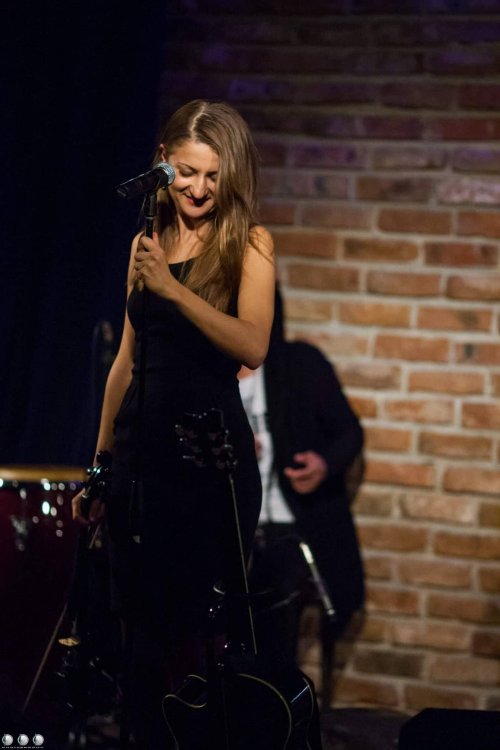 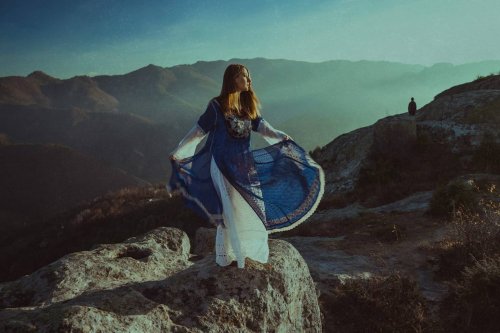 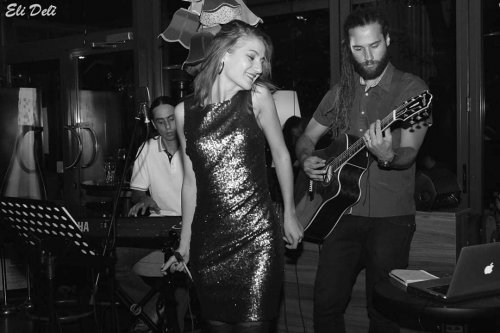 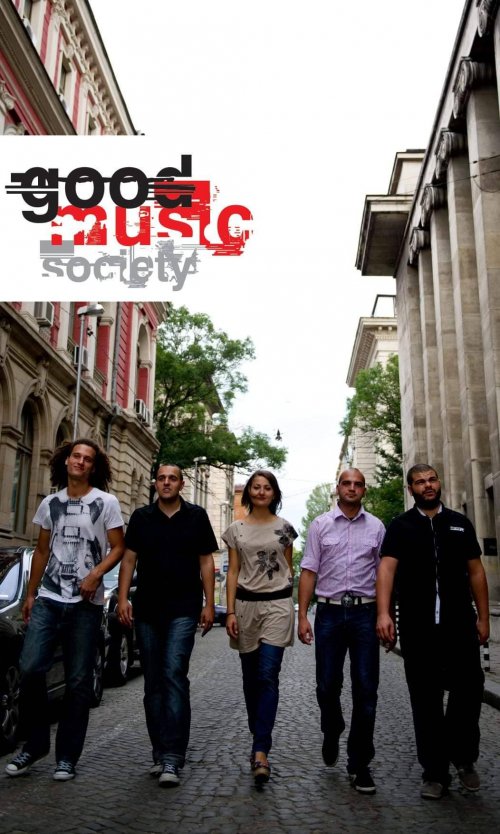 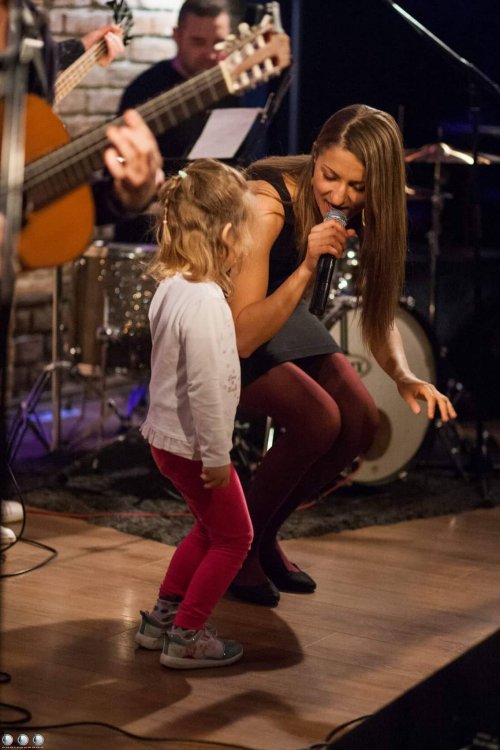 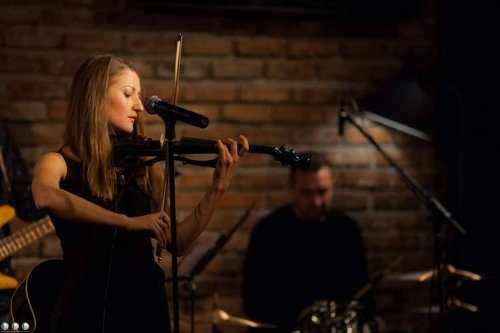 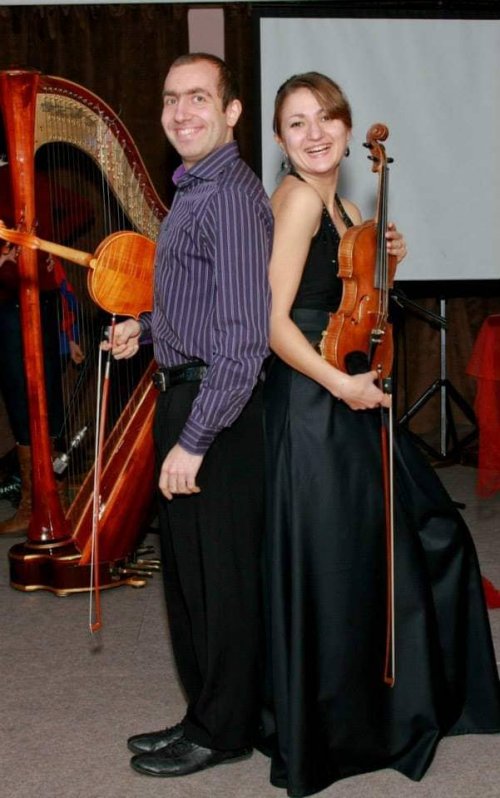 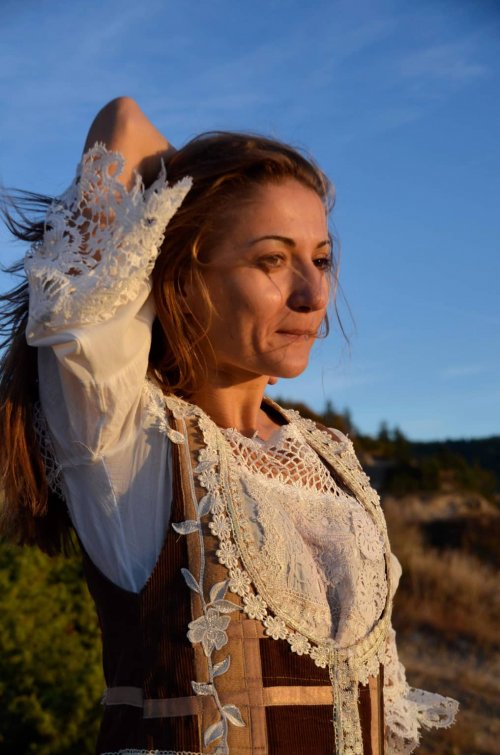 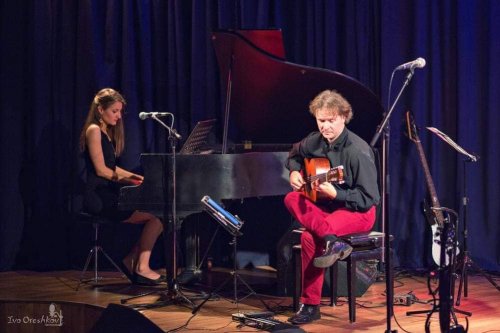 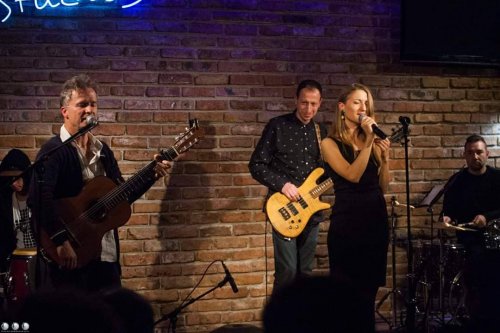 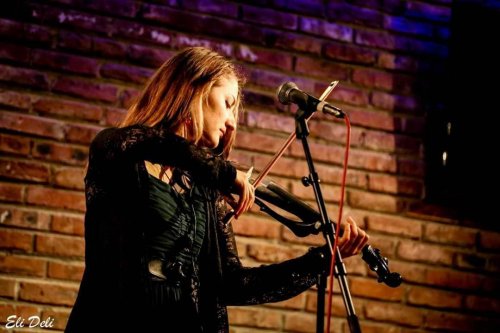 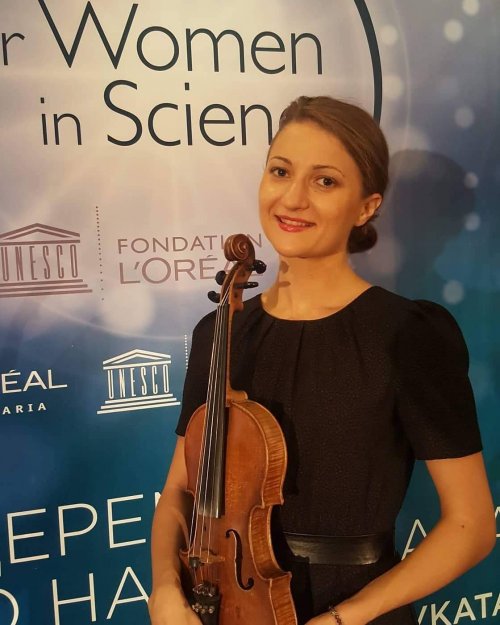